A whopping seven million second-hand cars are sold every year.

And just as selling a house requires a personal touch, some deft decorating and a spot of spring cleaning, so it pays to prepare an old car to make it as appealing as possible to potential buyers. We’ve turned to leading used car experts and asked for their six tips on getting the most money when selling a used car privately or to a dealer.

First impressions matter. The cleaner and shinier your car, the more money you’ll get for it. Rupert Pontin, head of valuations at Glass’s explained: “The better your car looks, the easier it’ll be for a dealer to imagine it sitting on their forecourt. If you invest £50 or £100 in a professional valet you’ll make twice or possibly three times that back because of the increased amount it will be worth in the buyer’s eyes.”

Have any minor dings or dents repaired

Anyone looking at buying a second-hand car, particularly a dealer, will see any damage and immediately start working out how much it’s going to cost them to repair it. They will then start deducting money from the amount they might have been willing to pay for the car. Philip Nothard from car valuation service CAP said: “If you’re selling a car for £2000 it’s probably not worth spending £100 on SMART (Small and Medium Area Repair Technology) repairs. If you’re selling it for £8-9000 it definitely is worthwhile. I think more often than not, SMART repairs will pay for themselves.” 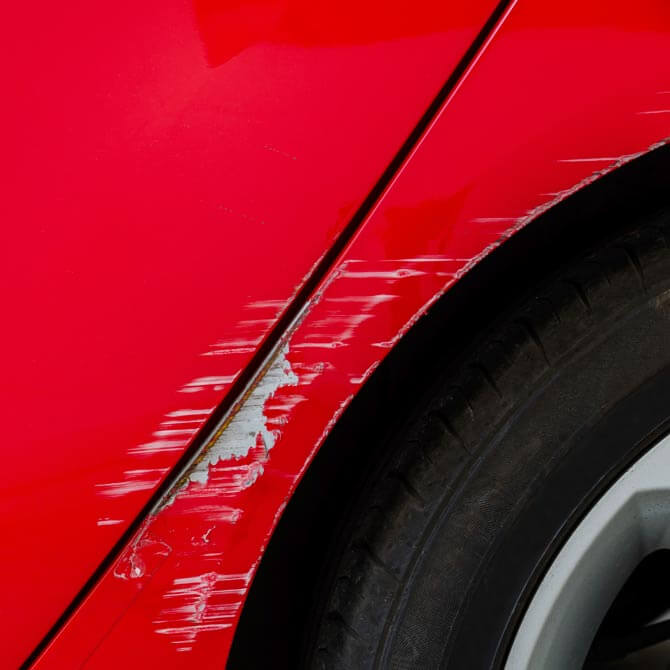 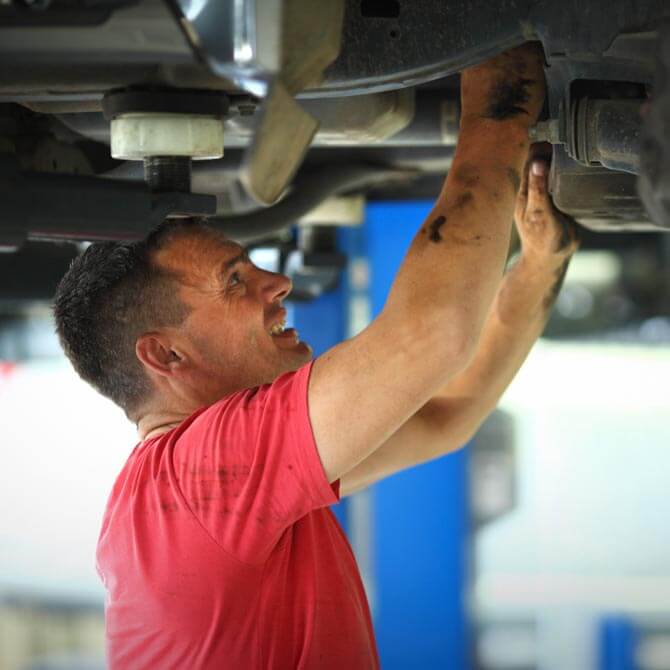 Get the paperwork in order

When you sell a used car, serious buyers will want to know how it’s been looked after during its lifetime. To this end make sure you’ve got the service book and ensure that garages fill it in, even if the car is no longer maintained by a franchised dealer. Also keep all accompanying invoices for work carried out, as well as old MOT certificates. Kwik Fit says nearly half of all used car buyers will ignore a car without a full service history, according to research it carried out in September 2014. And if it doesn’t have a history, the same report claimed buyers can expect to knock around 20 per cent off the price.

For the buyer, taking a used car to the garage for a service can be a voyage into the unknown. Removing that uncertainty by having a service and MOT done before selling your car, if they’re due soon, can help you make more money. Rupert Pontin said: “There are an increasing number of used cars on the market at the moment so dealers can afford to be more picky. The more boxes a car ticks, the more money it’ll be worth.”

Find anything that came with the car

Remember that parcel shelf you took out and stashed in the garage the last time you went to the tip? Find it. Rupert Pontin said: “Anyone who knows what they are talking about will want parts that came with the car such as the parcel shelf, tool kit or spare wheel. Find the spare key, too. By including all these items with your car, you’re taking away reasons for them not to buy your car. Without them, a dealer will just keep chipping away at you, lowering the price.”

Pimp it up – properly

We’re not talking about some go-faster stripes and an air freshener. If you want to increase the value of your car, as well as its appearance, do it properly. Buy original equipment parts such as alloy wheels rather than cheap aftermarket items from your local motor retailer and people are more likely to pay a higher price for your car.