There’s been a lot of talk about Insurance Premium Tax, and that’s mostly because it keeps rising.

It’s easy to push Insurance Premium Tax to the back of your mind, but it’s important you know what it is and how it affects you.

Although VAT is the most common form of tax, it’s not applicable on insurance — that’s where IPT comes in…

There are two rates of IPT:

IPT must be added to your insurance quote, and most vehicle quotations include the correct rate of IPT in the price. So, if you’re quoted £180, then that’s the price you pay including IPT.

The standard rate has now increased to 12%

Will the rise in IPT affect you?

If you have pet, motor, mobile, contents, buildings or private medical insurance, then there’s a good chance you’ll see an increase on these premiums.

The rate of the standard IPT is the same for all policyholders, as it’s a percentage of their premium. However, the 12% rate works out significantly higher, in monetary terms, for people that are already paying higher prices. This means young drivers are hit the hardest.

How does the UK compare in IPT rates?

The standard 12% rate means the UK now has the sixth highest IPT in Europe. Finland has the highest, at 24%, so we’re quite some way behind them.

There’s no denying that the 12% IPT will annoy many people, but it’s also unavoidable. So, whatever you do, don’t be tempted to drive without insurance. 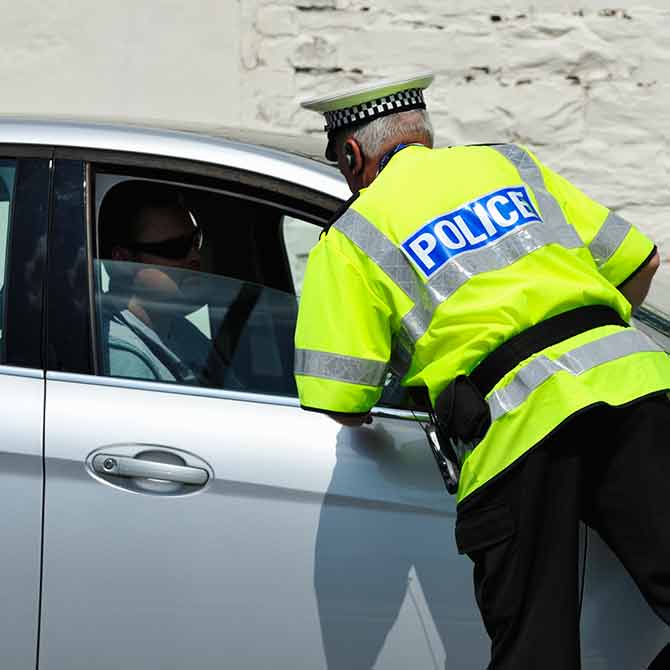 If you’re caught behind the wheel of a car that you’re not insured to drive, the police can give you a fixed penalty of £300 and six penalty points. And, if the case goes to court, you may also be given an unlimited fine and be disqualified from driving.

Plus, the police also have the power to seize and destroy the vehicle that’s being driven uninsured.

So, although the 12% standard rate may get your back up a bit, there’s a much higher price to pay for anyone who chooses to drive uninsured.