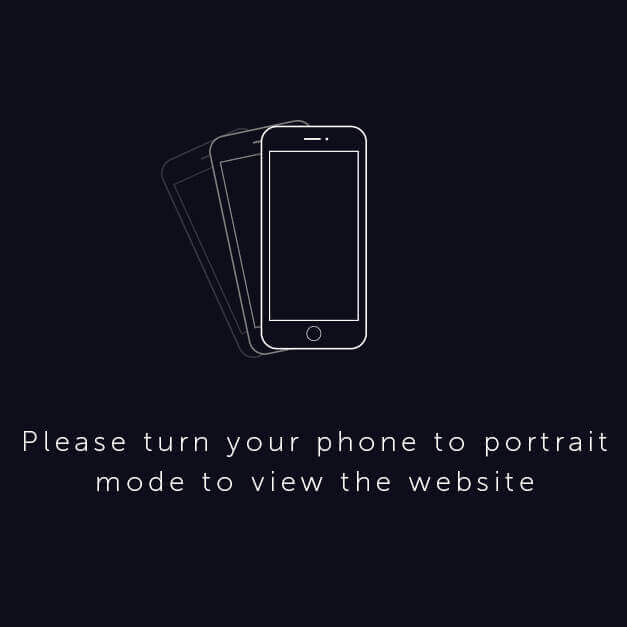 Despite the manpower and facilities available, search and rescue organisations are often faced with the challenge of finding people in large areas of land, or sea. To support and help with search and rescue at sea, Direct Line is gifting its Fleetlight drones and open source tech to Caister Lifeboat Association to be used in real life rescue situations. 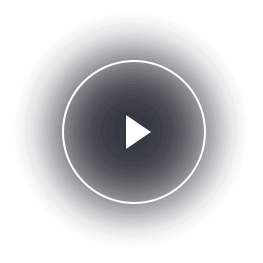 Caister is one of the only offshore lifeboats in the UK that is independent of the RNLI, with the first lifeboat being used in 1791 to save ships wrecked on the sandbanks by Caister. It is home to the UK's fastest lifeboat which was officially launched by HRH Prince Charles.

The team at Caister have conducted dozens of life-saving missions in the last year. However, their abilities are limited by how far they can see, particularly in the frequently choppy weather. The Fleetlights tech and drones will enhance their vision at day and night ensuring more rescues have a happy ending.

Direct Line has adopted its drones to meet Caister's needs, by adding cameras to the drones which provide and eye in the sky to aid search and rescue in the daytime and lights to expand visibility at night.

The lifeboat will travel to a search area, with two drones on board. On reaching the search area, two drones are launched, one drone on each side of the boat, and using the open source tech, they'll travel alongside the boat performing a zig zag search pattern within a pre-determined search area. Crew members on the boat will monitor the screens showing the live feed from the drones until they spot a casualty in the water and can be rescued. 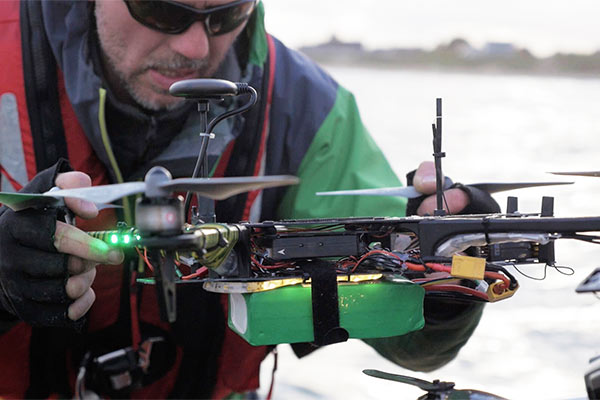 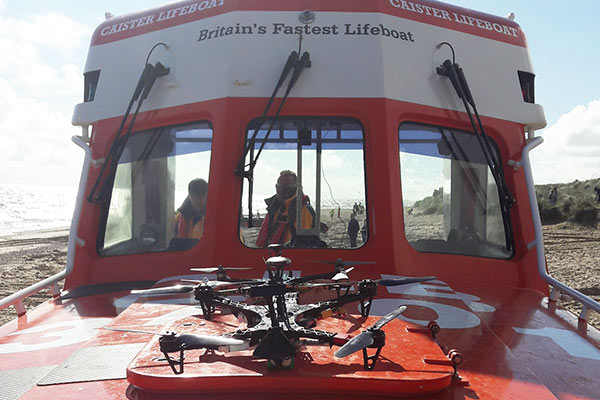 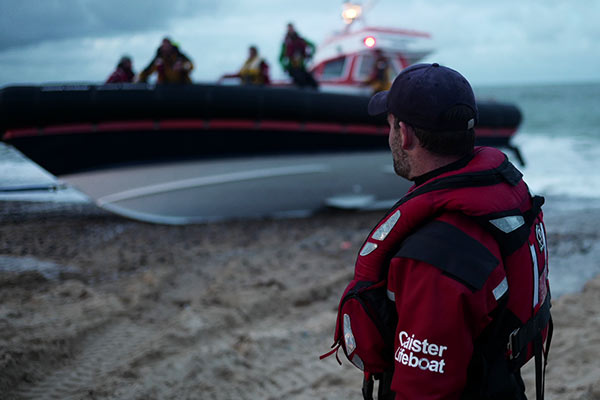 A new breed
of light

Discover how we developed Fleetlights, an open source, prototype service that brings light to people in the darkest areas of the UK… 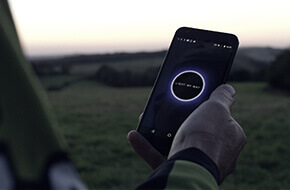 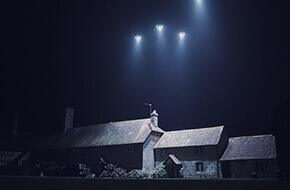 Equipped with two high-efficiency lighting units, the standard Fleetlight is designed for low-speed personal use.

When maximum illumination at high speeds is required, our six-engine hexacopter with three lighting units is dispatched.

Each Fleetlight is equipped with at least one Fiilex AL250 lighting unit with a flicker-free 200W Tungsten beam.

When you request a Fleetlight, a notification is sent to Fleet Control. Available drones are then dispatched. You can dismiss them at any time with a single tap.

Fleet Control is a mobile despatch unit manned at all times to monitor and dispatch the fleet using specialist control software.

Until now, swarms of drones would only respond to a ‘master’ drone in the air. Our new ‘Rover’ technology allows a swarm of drones to be responsive to a subject on the ground whilst remaining in formation.

Drones can currently carry out automated missions along a series of waypoints. Our new technology allows a ground subject to ‘push’ or ‘pull’ a swarm of drones along a way-pointed path, based on a user’s movement on the ground.

Smartphone GPS units are accurate to roughly an 8-metre radius. To achieve greater precision, Fleetlights incorporate RTK Reach Units increasing accuracy to 10-20mm. This technology is only currently used for military applications but will likely be incorporated into future smartphone technology.

Mesh Networking is an emerging technology that has only recently been applied to the world of drones. A service like Fleetlights requires many drones communicating with one another. Mesh networking allows drone units to respond to each other instantly, increasing safety and the number of units that can be in service at one time.