Sporting events around the world

Has all the medal-winning and flag-waving - combined with Rio’s striking surroundings - left you wishing you’d been at the Olympics?

Perhaps it’s inspired you to plan your next holiday around a major sporting event, adding a new element of excitement to the trip?

While Tokyo’s 2020 Olympics might seem a tad too far in the future, we checked out five other destinations hosting exhilarating events that you could attend over the next 12 months. 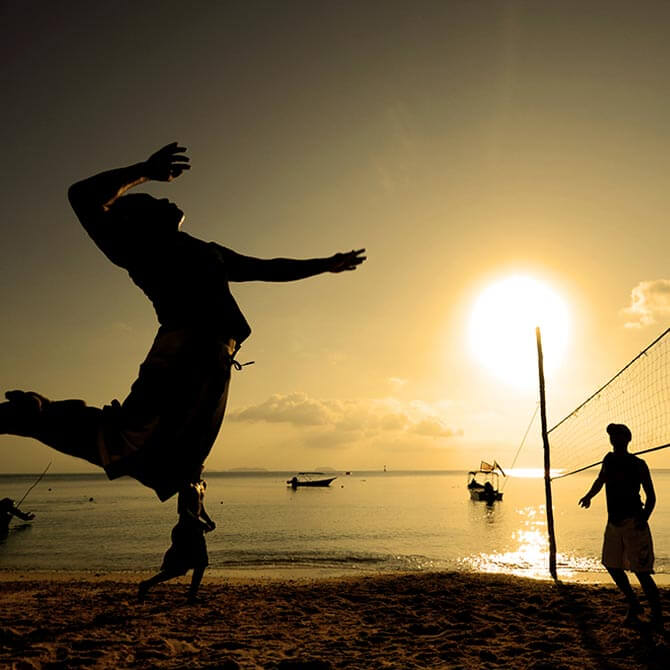 The sight of bronzed Brazilian bodies strolling along the Copacabana may have had you pining for a slice of that lifestyle - especially when comparing it to the rather underwhelming British summer.

If so, a last-minute getaway to Vietnam could be a pretty awesome consolation, particularly if you arrive in time for the Asian Beach Games. Holding competitions such as Sepak Tapraw (similar to volleyball but using feet, knees, chest and head) as well as traditional martial arts, we’re pretty confident the atmosphere along the coastline will be sizzling.

And once the games come to an end, Vietnam’s affordable and accessible transport links should make the rest of this diverse country easy to explore. 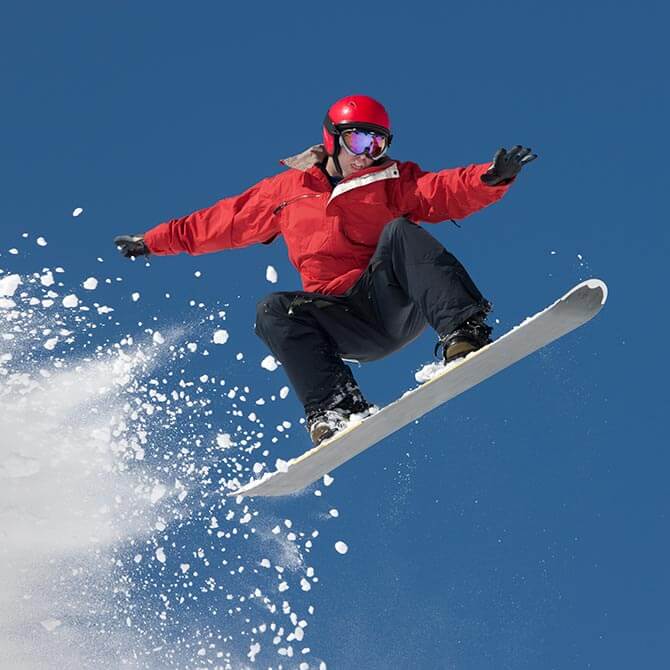 Sport doesn’t have to take place on the beach for it to be fun.

The X Games returns to Aspen, Colorado’s Buttermilk Mountain for the world’s best action sports, music and festival experience on snow. Competitions are free and open to the public, although you will need to buy tickets for the music gigs (and they’re selling out fast).

When it comes to your turn to hit the slopes, look into reserving Fast Track passes; joining staff for that early morning first run of the day on freshly groomed snow could be the closest thing to feeling like one of the professionals.

If the whole spectacle got you wondering what the atmosphere must have been like inside, then experience it for yourself in Hong Kong’s Velodrome - the host to 2017’s Track Cycling World Championships.

It’s a great combination, with the island every bit as pulsating as the event itself. The views at The Peak, the animated street markets, the neon city lights; they all offer something new to experience with every look and turn.

No doubt you’ve seen it on TV: race cars whizzing down narrow streets, zipping around tight corners, speeding past fancy yachts, and spectators so close to the track it must feel like an adrenaline shot each time they pass by.

But the atmosphere at Monaco’s Grand Prix is even more electrifying in real life - not just because it’s one of the most demanding tracks in the world, but because it’s the one that seems to matter most to those who race it. Triple F1 champion Nelson Piquet said ‘a win here was worth two anywhere else.’

And although Monaco itself is the second smallest country in the world, it’s hard not to float away in its huge bubble of glitz, glam and hedonism. So be sure to subscribe and be one of the first to know once tickets go on sale. 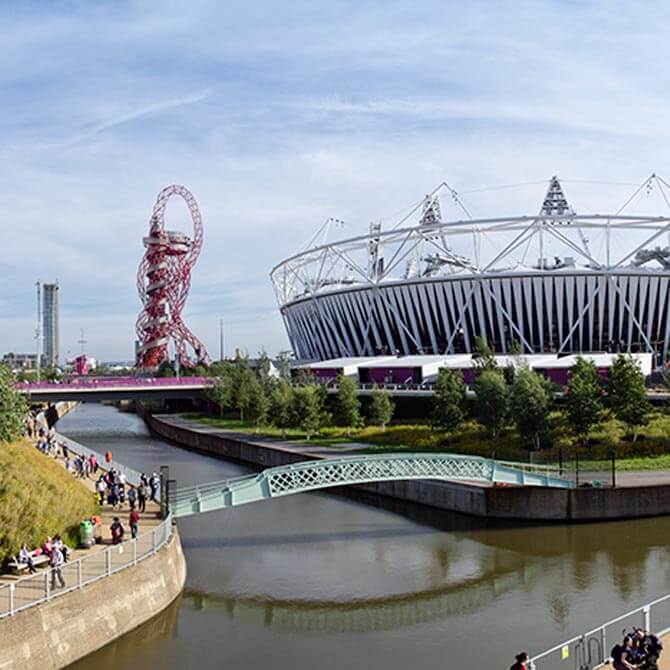 If you did everything you could to avoid London’s Olympics 2012 but have regretted it ever since, make amends by bagging yourself tickets and embracing the Athletic World Championship in the capital next August.

Soaking up the stadium atmosphere while cheering on the best track and field stars in the world is bound to recapture that celebratory spirit us Brits aren’t always best-known for.

It’s also a great chance to remind you what a fantastic city London is. With some of the most familiar landmarks on the planet, an abundance of world-class restaurants and an innovator in arts and culture, a few days in the capital is a mini-holiday in itself.