A quick flick through the news can remind us that we live in a sometimes-untamed world. But should that prevent us from exploring it?

Advice from the Foreign and Commonwealth Office (FCO) suggests we should at least be cautious. Currently, around 60 countries offer some level of threat to travellers. And although many places listed are unsurprising, others suggest you don’t have to be a fearless explorer to put yourself in possible danger.

So which potential holiday destinations are considered risky? And are there any less dangerous alternatives? 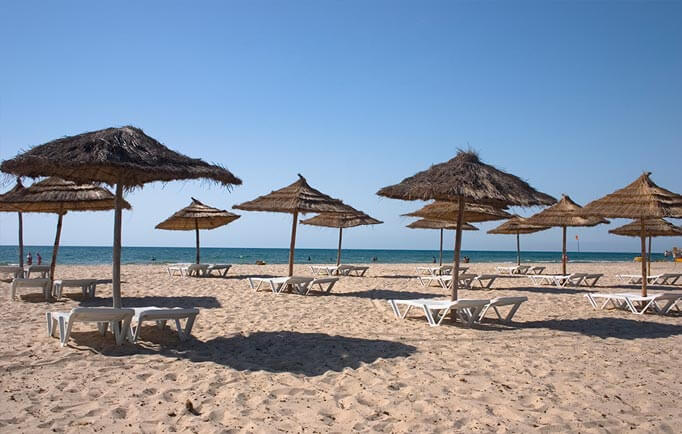 Tunisia was once a magnet for British sun worshippers seeking glorious beaches and vast landscapes. That all changed in June 2015 when 38 foreigners, including 30 Brits, were killed as part of a terrorist attack in a well-loved tourist resort.

Since then, there have been numerous armed clashes with security forces, suicide bombings and ongoing conflict close to the Libyan border. Needless to say, the FCO advises against all but essential travel until further notice.

Alternative to Tunisia: so where is there a substitute by the sea with a lower level of risk? Well, replace the Mediterranean with the Adriatic, and you could find it in Croatia. Not only does it have seductive shores along the Dalmatian coast, but it also boasts a blend of compelling culture, lazy living and hospitality as warm as the weather. 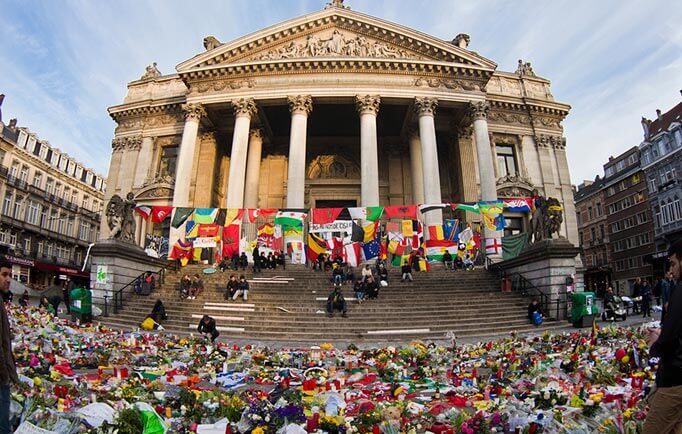 Up to 1.8 million of us pop over to Belgium each year, partly thanks to Eurostar’s high-speed rail line service from London to Brussels.

Although most of us travel to the city trouble-free, the explosions earlier this year have led to further raids and arrests in the region relating to terrorist attacks. As a result, the threat risk in Brussels remains at Level 3, a serious and real danger according to the FCO. While it’s unclear when the police operations will stop, it might be worth researching alternative city breaks in the meantime.

Alternative to Brussels: if history and architectural beauty is your thing, Budapest will probably be a good match. Sure, you can’t hop onto a direct train from London. But it’s one of the cheapest European capitals when it comes to cuisine and, with Hungary considered a low-risk country, thought to be one of the safest. 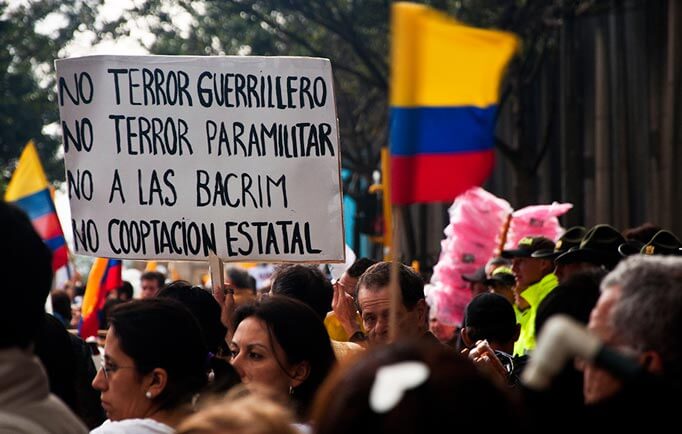 It’s been quite a bumpy ride for Colombia over the decades. The civil war that has been tearing the country apart has always been a concern for visitors. Yet it has been on the backpacking trail for quite some time and tourism has boomed in recent years.

However, border-crossing closures due to security issues, frequent bombings in many of the cities and violent protests in the rural areas still make it one of South America’s riskiest countries to travel around. Local outbreaks of Zika haven’t helped matters either.

Alternative to Colombia: if you still want to put that Spanish to good use, perhaps consider Chile. It’s currently one of the continent’s most stable countries and, so far, one of the few where Zika hasn’t been reported. And although a trip here would offer a different kind of experience to Colombia, the snow-capped volcanoes, Patagonian wilderness and world-class stargazing desert should make it just as memorable. 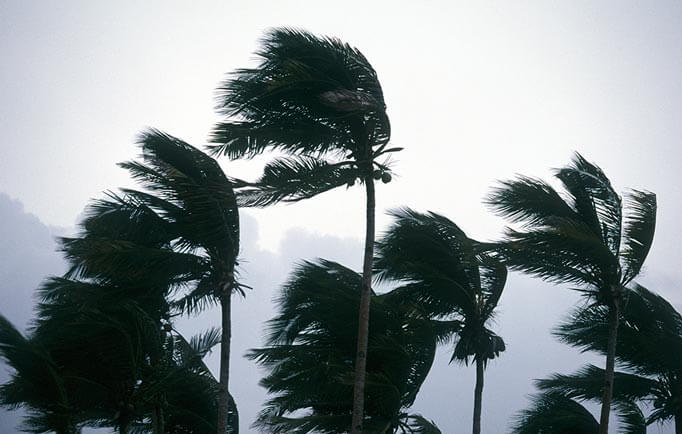 Another part of the world that the FCO advises caution against travelling to is the Philippines. And once again, ongoing terrorist activity and clashes between military and rebellion groups have been cited as reasons to why.

Other threats make these islands even riskier. Around 20 typhoons hit them each year and there’s also been an alarming increase in the number of western national kidnappings.

Alternative to the Philippines: if the allure of the Pacific Ocean still draws you in, it’s possible to find its postcard setting without putting yourself at high risk. Tuvalu is a stunning island offering clear waters and powder-white sands, with a remote location that helps it avoid becoming politically aligned. But although this makes it a safer option in some ways, it’s still recommended you don’t visit during Cyclone season. 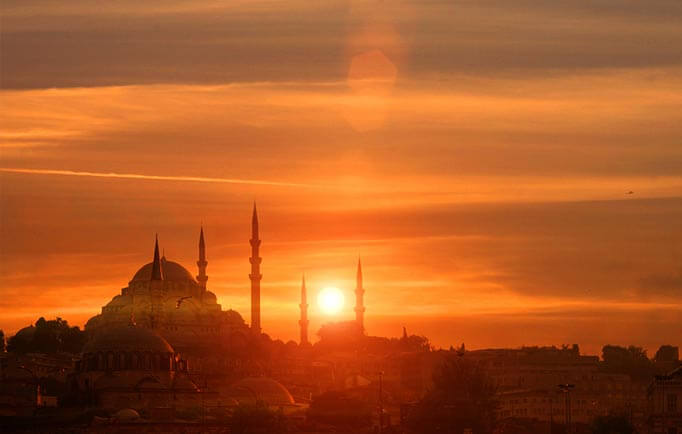 Over a quarter of a million Brits visit Turkey each year. Although it’s considered generally safe to travel around most places, there are some areas where terrorism threats remain high.

Unfortunately, Istanbul is one of them. Recent bombings have taken multiple lives and it’s likely that future attacks will continue to target tourist sites, supporting the public threats made by ISIS and far left organisations. As a result, the FCO advises caution.

Yet it’s easy to see why many tourists take the risk. Istanbul is simply stunning, its rich layers of history offset by vibrant streets full of locals that have an infectious love of life. There aren’t many places like it. So rather than searching for something similar, why not opt for a different experience altogether?

Alternative to Istanbul: one recommendation is Reykjavik. It’s equally as unique; there aren’t many cities that offer glaciers, geothermal pools and a chance to witness the Northern Lights. And with the laidback locals seeming as open as the scenery, crime and terror threats remain low. No wonder it’s considered one of the safest cities in the world.

Stay safe… but enjoy it

Of course, it’s impossible to guarantee a completely safe trip wherever you go. But by staying up-to-date with all the latest information available and making sure you have travel insurance, you can certainly lower the risk when it comes to your next adventure.

And while it’s important to be aware of the potential dangers and keep safe, it’s equally as important to keep an open mind when travelling and not let fear prevent you from enjoying the holiday experience.