Spy on James Bond's top travel destinations and get inspired

James Bond is back in cinemas this month, so let’s take a look at some of the most glamorous travel destinations he’s been to over the years.

Spectre, the most recent film of the series was shot in the Eternal City (among others). This is the very first time 007 has visited Rome and the featured locations include: Porta San Pancrazio and the Garibaldi Museum, the ancient Theatre of Marcellus – also known as the Little Colosseum – and the Passeto di Borgo – an elevated bridge that links the Vatican and Castel Sant’Angelo. Unfortunately, there was no time for James to stop for a gelato.

Yes, you have seen this setting before. Loads of times. You see, the city’s harbour has been the leading backdrop for many action-packed films but it seems this city holds a special place in James Bond’s heart. He has visited the international destination more than once, visiting in Die Another Day, You Only Live Twice and The Man with the Golden Gun. 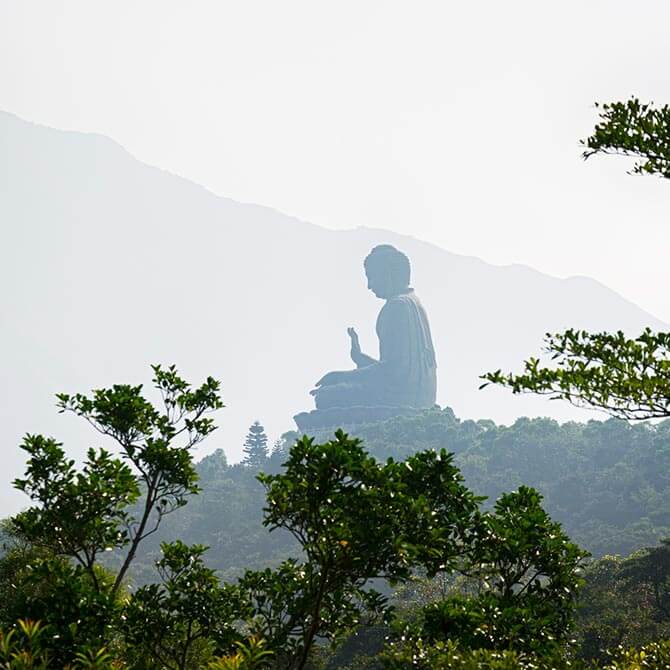 The Living Daylights is the fifteenth film in the James Bond series where the British MI6 agent managed to enjoy a bit of classic opera and a romantic ride on the giant Ferris wheel at the Prater amusement park– one of Vienna’s most famous symbols – before getting back to chasing villains. But for the laid-back traveller, the city of Vienna is packed with imperial, artistic and intellectual history ready to be discovered. From the Museums Quartier district and the coffee houses to the Schloss Schönbrunn and the grand concert halls, one can see the impact some of its renowned residents – Mozart, Beethoven, Sigmund Freud, Egon Schiele and Gustav Klimt – had on the city’s lifestyle, arts and architecture. 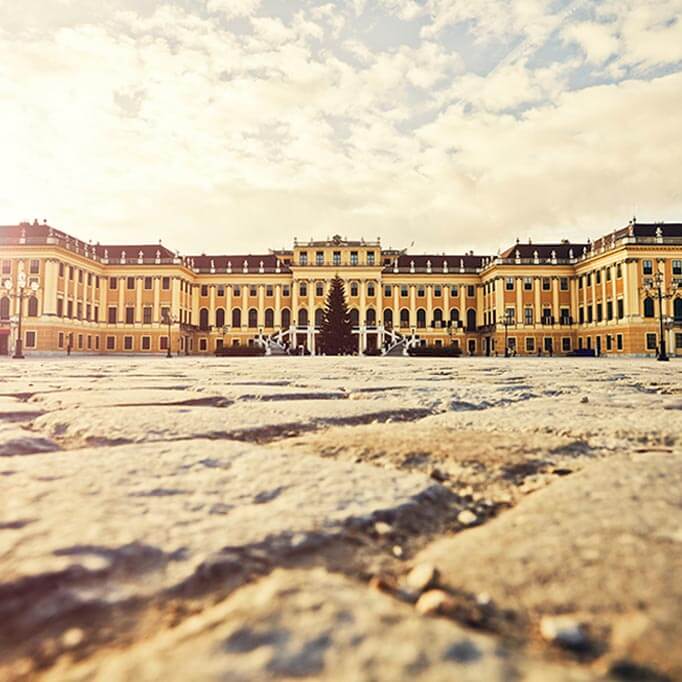 A much-loved holiday destination especially for young Britons, Kerkyra, as it is called in Greek, hides a tranquil and artistic side that will appeal to the most cosmopolitan traveller. In the film For Your Eyes Only, James visited the area around Mouse Island – aka Pontikonisi - but you can choose to go for a romantic stroll around the Venetian fortresses and the Liston cafes.

A good agent’s must-see list: the Old Fortress, Byzantine Museum, Asiatic Museum and Archaeological Museum, the Achilleion Palace and the Mount Pantokrator for a panoramic view of the island.

Again, one of the newly-introduced destinations in the film series, the densely-populated capital of Mexico offers an unforgettable experience to the explorer in you.

Instead of a high-speed car chase like James, you can take your time to enjoy the mix of tradition and modernity that the city has to offer. From the mysterious remains of the pre-Hispanic era in the city’s heart such as the Templo Mayor to the colonial neighbourhood of Coyoacan, the historic centre will take you on a time travel experience. And for some true Mexican sounds, Plaza Garibaldi is one of the best places in Mexico City to hear live mariachi music.

A good agent’s must-see list: The Plaza de la Constitucion (or Zocalo), the National Palace, the Metropolitan Cathedral, the Palace of Fine Arts and Alameda Park.